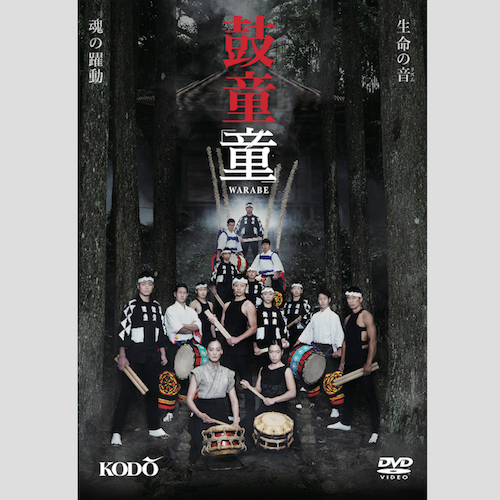 This is the full stage performance of “Kodo One Earth Tour: Warabe,” which premiered in 2021 as the third commemorative work in the Kodo 40th Anniversary Concert Series.


“Warabe” is the second of two touring productions based on the kanji characters used to write “Kodo” in Japanese. The first work, “Tsuzumi,” takes its name and theme from the first character—drum—while “Warabe” is named after the second character—child.

Warabe is a celebration of people, brimming with diverse creative expression. Filled with taiko, regional performing arts, song and dance, there’s something for everyone. Delight in the eclectic range of expression and the sound of being alive, conjured by humans right before your eyes.